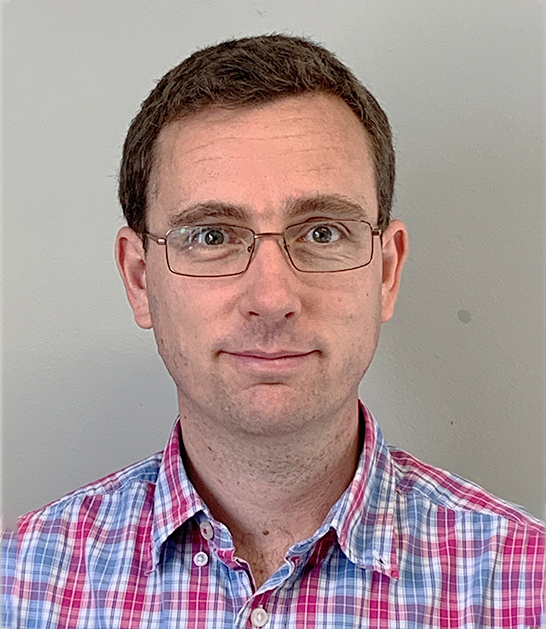 Pierre is a software engineer professional and a team leader with proven experience working with multiple languages such as C++, Java, Ruby & more. With ample experience in design, implementation, testing, release and more, he takes initiative and is eager to learn new technologies to contribute to Enactor’s efficiency in producing high-quality software.

As a Development Team Leader at Enactor, Pierre handles the entire spectrum of the Software Development Cycle, specifically the implementation and project deliveries. He is also known for mentoring and managing team of software developers and testers.

His knowledge and excellence in Software Development is supplemented by his academic background. Pierre has two master of science degrees in Computer Science and Advanced Computer Science, from ENSIIE & the University of Manchester, respectively.

Pierre had been a time-tested Software Engineer at Google, Aegate, and Imagination Technologies prior to joining Enactor.

When not tinkering with the latest software tech or trying to repair broken electronic devices, he is probably off mountain biking or playing tennis unless absorbed in a maths puzzle. He also likes cooking, in particular asian food – with his favourite being pork and prawn Dumpling.