Enactor shortlisted to win POS Technology of the Year.

Enactor are proud to be shortlisted to win Point of Sale Technology of the Year at the 2022 Retail Systems Awards. The award recognises genuine innovation of in-store and online point of sale technology that has the ability to significantly improve a retailer’s operations.

With offices in Europe, North America and Asia, Enactor was founded in 2011 with a vision to build a new class of retail system: one that would give retailers actual, real control over their destiny. We believe that continuous innovation around new functionality, customer value propositions and the deployment of new channels should not require major development or additional licence purchases but should instead be accomplished with a genuinely agile retail system.

Enactor is the only truly flexible point-of-sale platform which can support retailers in this new era with its innovative technologies and tools that make up the software.

We are the only endorsed member of the MACH Alliance in the enterprise point-of-sale sector who brings MACH principals into stores for retailers. This means that we are the only modern Microservices based, API first, Cloud-native, and Headless point of sale platform in the industry for multinational retailers to turn to. The world’s largest retailers in any region are pivoting towards Enactor for its ability to enable those who want to truly be able to deliver incremental new features and functions.

“Whenever the business needs something we can be far more reactive. Unlike our legacy POS, Enactor allows us to unlock more potential across multiple channels and devices than we’ve ever been able to do before, whenever we need it.”
CIO, The Central Retail Corporation Plc

The Retail Systems Awards are one of the UK retail tech sector’s main awards programmes, now in their 17th year. The winners will be announced on 22 June. 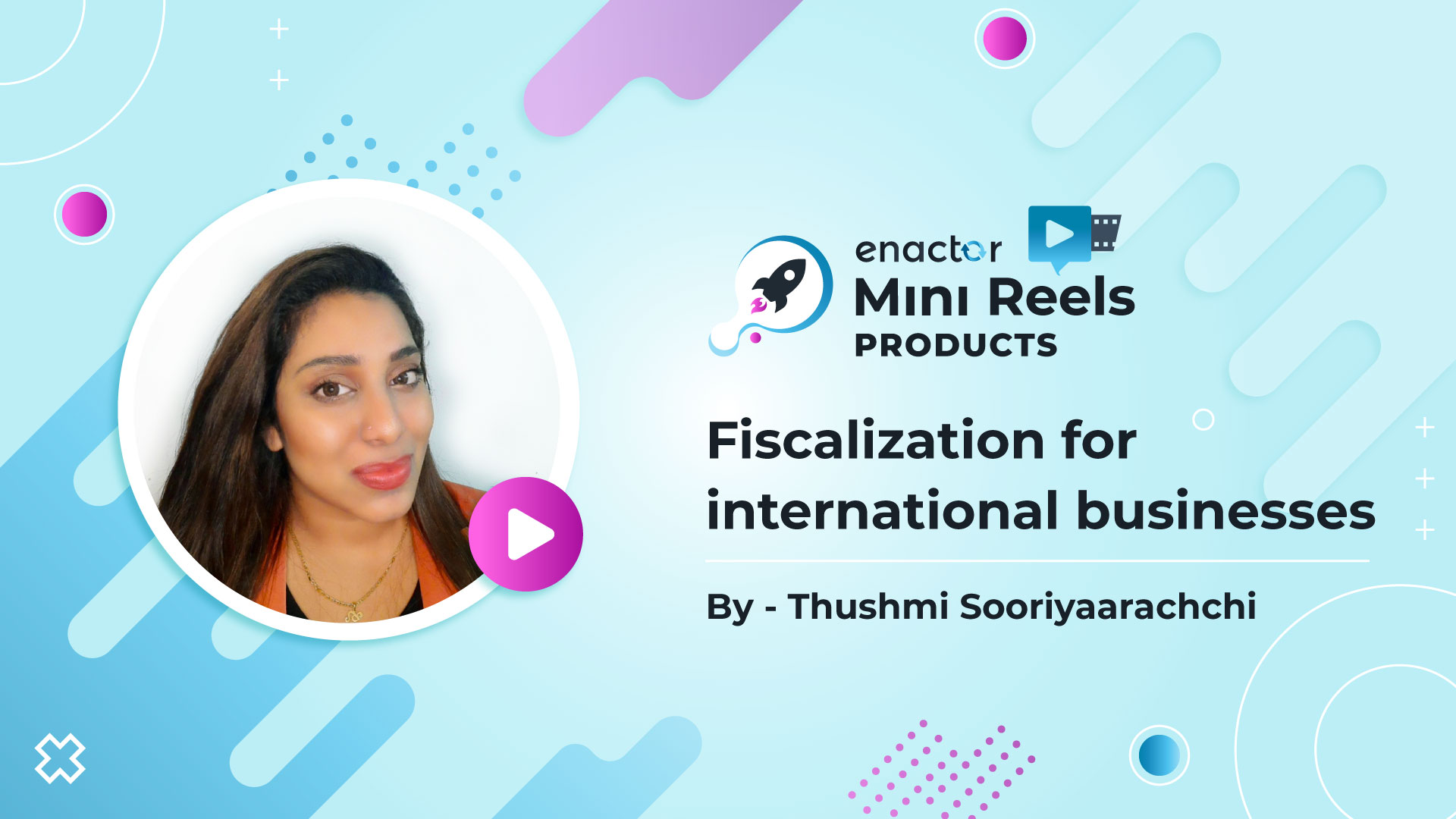 The importance of fiscalisation
Learn more 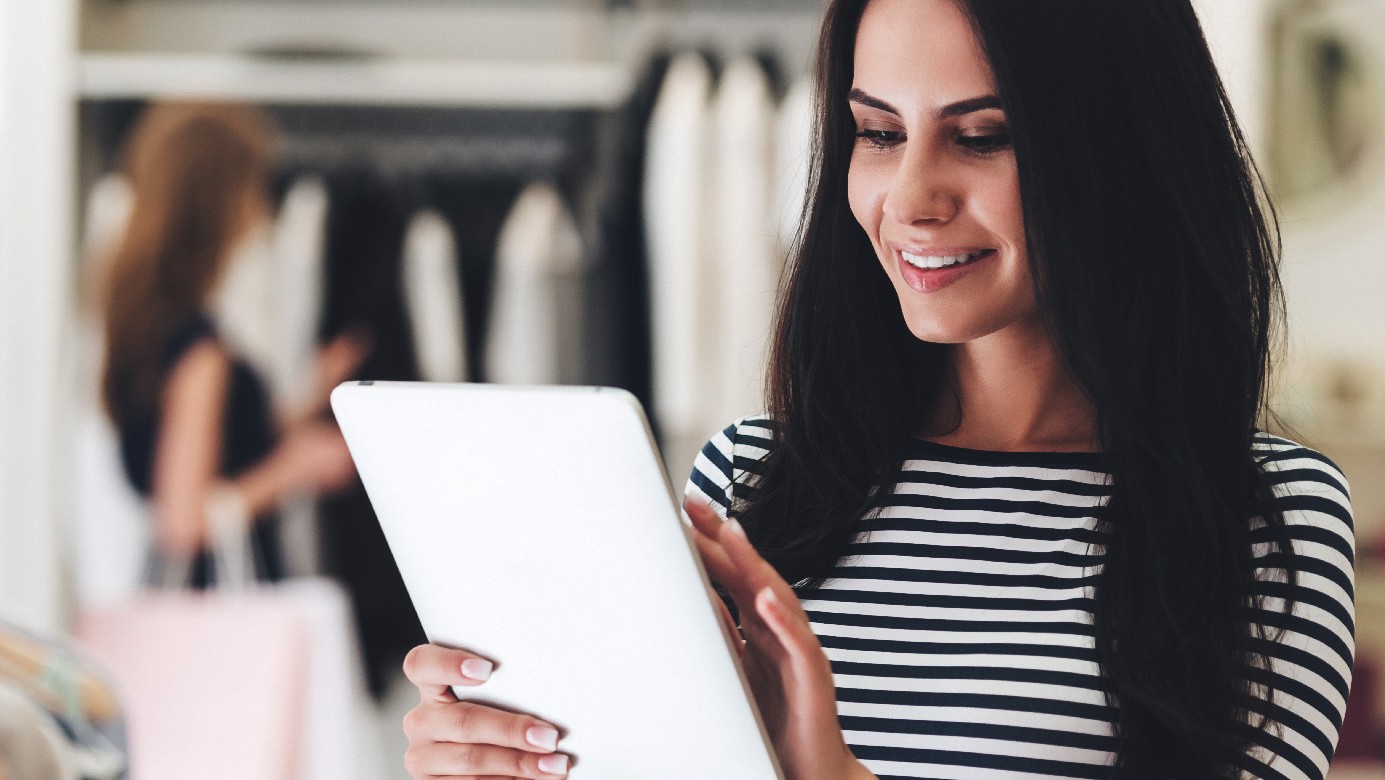 Are your IT limits holding back your customers’ experience?
Learn more

Enactor is revolutionising the retail industry through its disruptive unified e-commerce platform, providing progressive retailers with a more nimble alternative to their legacy monolithic systems.

As a trusted vendor and MACH Alliance Member, global brands rely on Enactor to successfully drive continuous advancement across their POS, mobile, kiosk, self-checkout, and online systems as well as back-end systems for omnichannel and enterprise management.

Enactor’s reusable and easily adaptable microservices bring a whole new approach to flexibility, solving the ‘Build or Buy’ dilemma for store applications. Our best of breed services can connect easily to legacy, cloud, and 3rd party systems giving retailers a genuinely agile way of working. Flexibility and innovation is at the heart of everything we do. Learn more about our great work at enactor.co