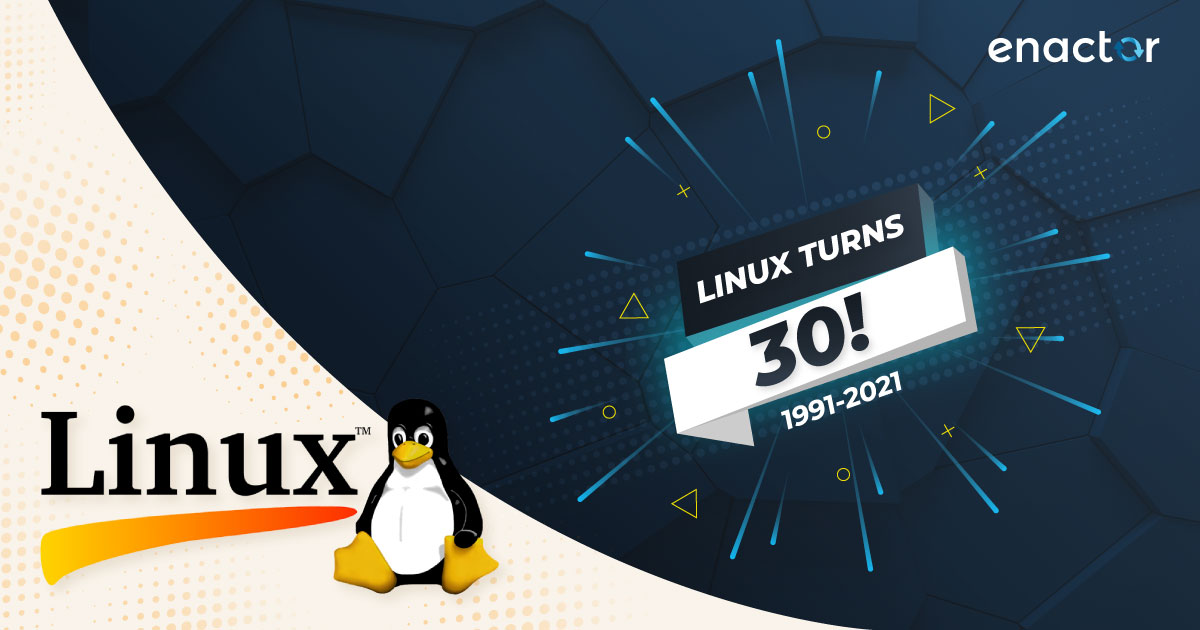 An operating system is the most important software that manages all the other applications on a computer. We are able to communicate with computers thanks to the Operating System. In layman’s language, a computer without an OS is like a body without a soul. There are a few operating systems for personal computers. Linux is one such incredible operating system that celebrated its 30th anniversary last week.

It has been 30 years since Linus Benedict Torvalds developed an operating system just as a hobby. Thirty years later, this hobby operating system has disrupted the technology world immensely. In 1991, when Linus started working on this OS, he announced that this would not be a big and professional OS, but now there is enough evidence to prove him wrong. By the end of 1991, it was gaining more attention than the other operating systems that existed back then. At present, major websites such as Google, Facebook, and Wikipedia run on Linux. Although Linux was originally developed for personal computers, it has been ported to more platforms than any other operating system since then.

Why we love Linux

Enactor’s connection with Linux goes back in the memory lane as we have worked with many clients who operate on Linux OS for many years. As a cross-platform system, Enactor can easily deploy its applications on any device or any OS, which is a massive benefit for our clients, as they can seamlessly use their current OSs and devices or choose between broader options of OSs and devices. Enactor has the ability to run all its applications including, CommerceMicroservices, POS, Mobile POS, Self-checkout, Inventory and Store Back Office applications on Linux seamlessly. Enactor can easily cater to the dynamic needs of our clients as we own a Java-based application and a flexible architecture.

As this groundbreaking OS celebrates a successful 30 years journey, we at Enactor put our wishes together for many more successful and innovative years ahead for Linux.